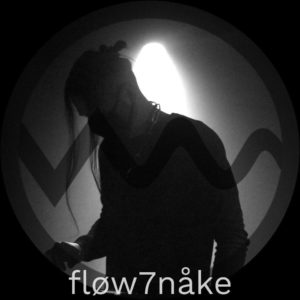 The anonymous fløw7nåke’s early impressions of the Berlin underground scene completely changed his perspective on music. After years of musical output as a drummer, he decided to start producing his own electronic music, and leave his acoustic instruments behind. After hearing the track “Marionette” from Mathew Jonson for the first time, fløw7nåke decided to purchase a drum machine and a synthesizer the following week to recreate this track, which is – as an homage – still part of his live sets today. Quickly getting hooked on sequencing complex and evolving electronic sounds, the artist started building his own tracks on analogue hardware. Early attempts of improvisational sets started to embody themselves into full live performances capturing interested ears around Berlin. With time, his sound would evolve to become harder, faster, more industrial and more abstract. Drawing parallels from his past as a jazz and metal drummer, the artist’s music is rhythm orientated with the added flavour of trance-inducing textures. Exploring his penchant for experimental and academic music, he is constantly incorporating diverse elements of musical concepts and is never afraid to push the envelope when it comes to creating hard hitting but groovy beats for the night club. Make sure to check out fløw7nåke’s feature on our latest podcast!

Descending into darker spheres, fløw7nåke blesses our third podcast with a rebellious liveset. Pulsating Kick breaks team up with gritty percussions to put the deep and gloomy synths into their prefered space and convey an especially sinister experience when
combined with the full video edit of fløw7nåke’s live performance at Night Embassy Berlin.

As per usual, the podcast is also available on soundcloud.

Dishing out the second part of our podcast series, Huellkurve invite us to a hypnotizing journey full of trancy soundscapes and trippy basslines, joined together into one hour of live performance.

Check out the full podcast on soundcloud: 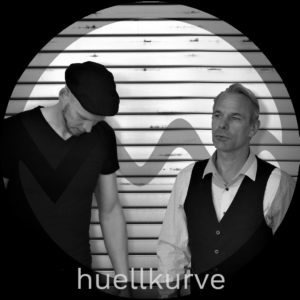 Starting at September 20, Ghost, I x No Start No End will host a two week long residency for the Night Embassy Berlin. Each uniquely themed day provides a rich cultural program, ranging from workshops to art exhibitions and musical presentations. The events will take place in a new, custom designed venue in the heart of Kreuzberg.

Crouds, flow7nake, h1, huellkurve and numpad will represent Sonic Ground and contribute handcrafted livesets to the Night Embassy program during the two weeks.

Check upcoming gigs for more details on the individual themes and dates. 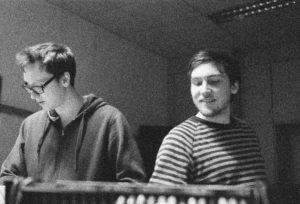 With the dust settling ever so slightly after an exciting launch period, it’s time to get up close and personal for the first time!

Sonic Ground is hosting a Synth and Modular Flea Market on the first of September at Fabriktheater Moabit. Join in to get a chance to sell your underutilized gear to members of an enthusiastic community or simply show up to make a bargain on your favorite piece of music equipment. (If you want to sell stuff, please let us know in advance by dropping a mail at pewpew@sonic-ground.de so we can guarantee enough space for everyone!)

To create just the right set and setting, the haggling will be embedded in various live performances and a DJ set by the Sonic Ground residents. 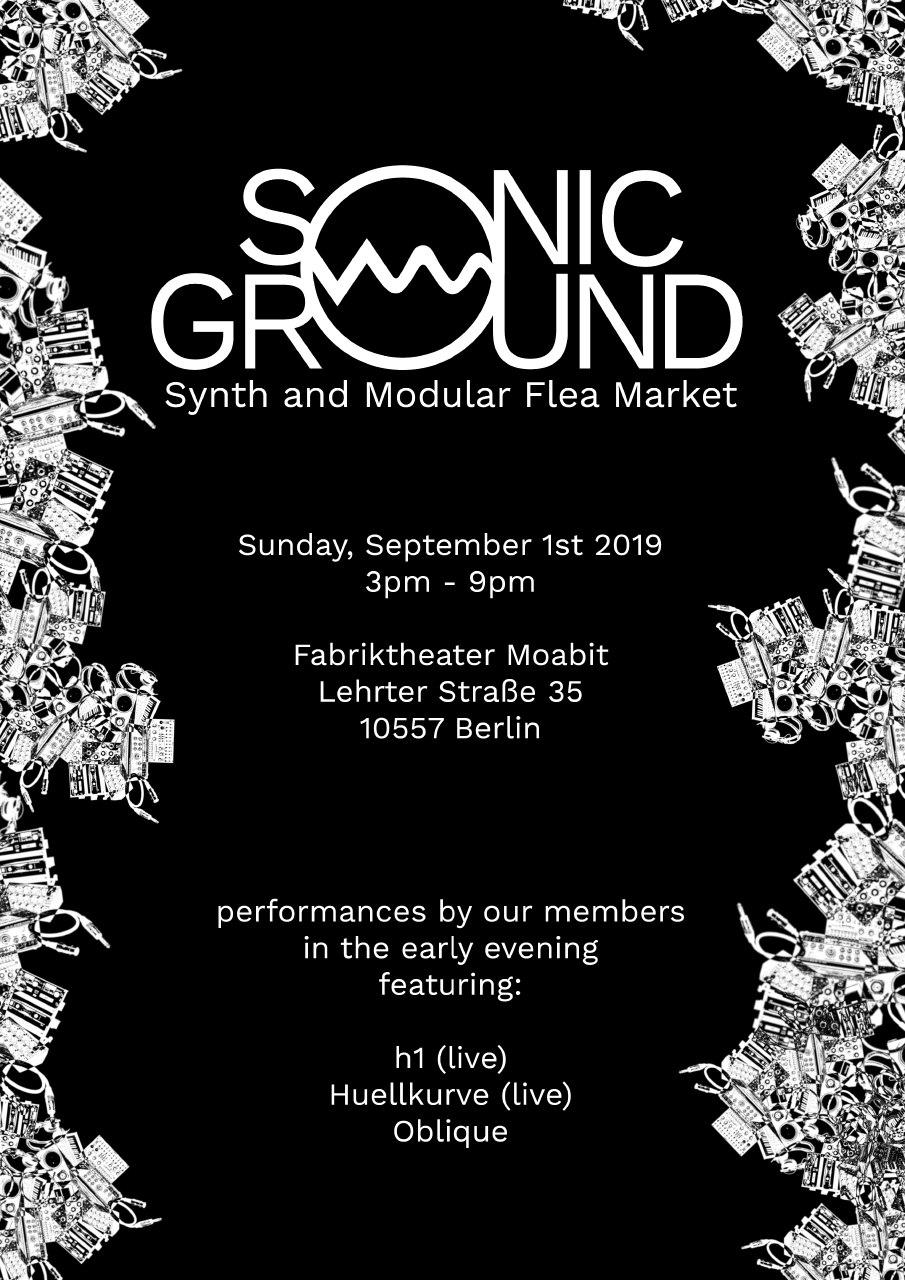